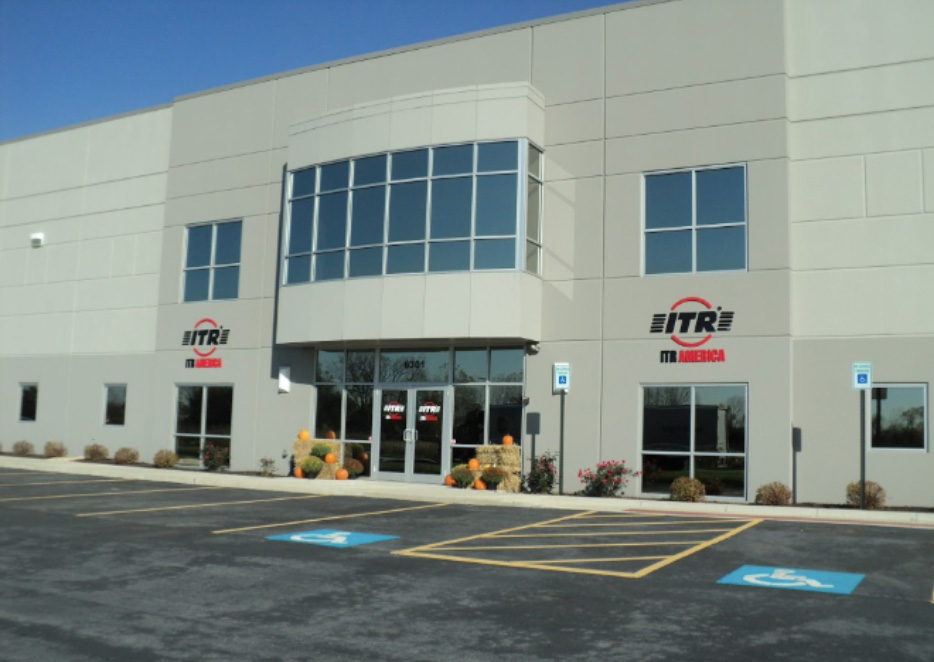 ITR America was established in 2006 to provide Dealers and OEMs with a reliable, high quality source for replacement parts used on Construction, Mining, Forestry and Roadbuilding equipment.

Managed and directed by some of the most respected and experienced leaders in the industry, ITR America has quickly grown to become the leading “Supplier of Choice” for wholesale dealers and equipment repair facilities in North and South America.

ITR manufactured products are produced within our “Owned Factories”, to strict quality standards. Our manufacturing facilities have been acknowledged for their outstanding quality and are endorsed with ISO 9001, ISO 4001 and ISO TS16949 certifications. The result is a higher quality product, that performs better in tough working conditions, thus providing dealers with products they can be proud of.

From Concept to Design, Engineering to Manufacturing, Quality Control to Field Evaluations, ITR products set the standard for quality and performance.